Redesigned by Dale Hennesy for the 1984 movie Annie, this New York tenement row boasts four-story facades, alleyways, fire escapes and large storefront windows. Hennesy Street has been home to such diverse television shows as Entourage, Friends, Sex in the City; and features to include Spiderman, Rent and three films from the Batman franchise. Like any Hollywood production, this street can be dressed to re-create almost any era you desire. Additionally, Hennesy Street has many large interiors for interactive activities and guest seating. Corporate logos and branded signage can even be incorporated into its storefront windows to customize the look for your special event. 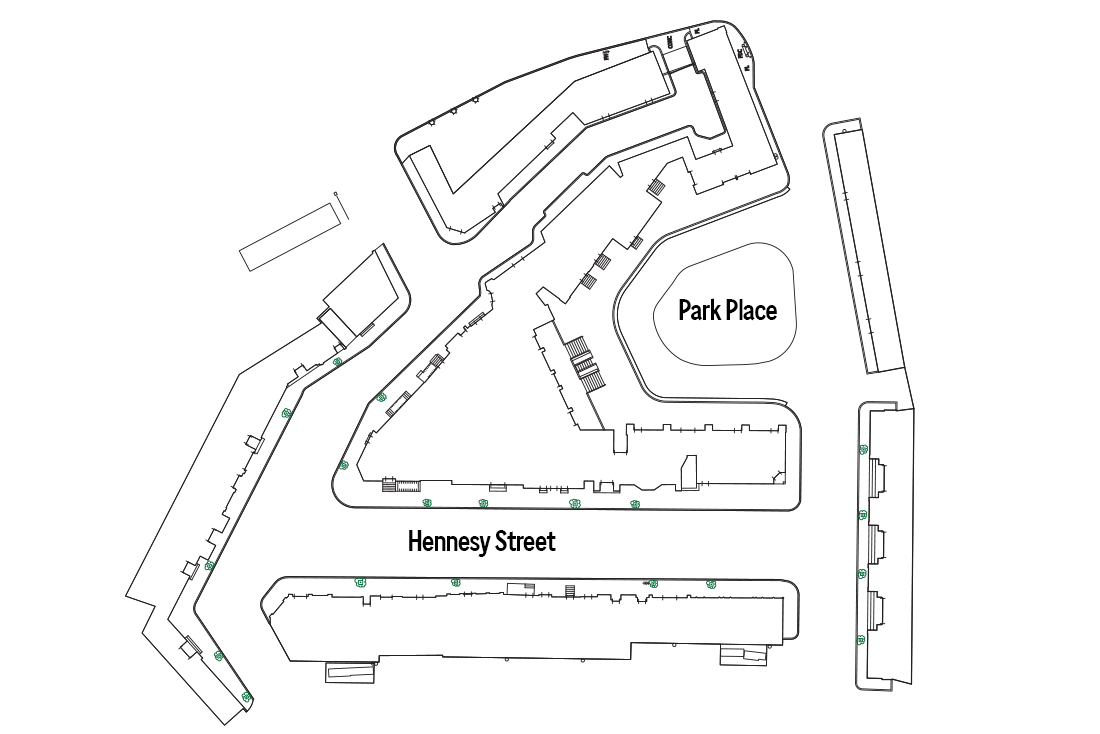 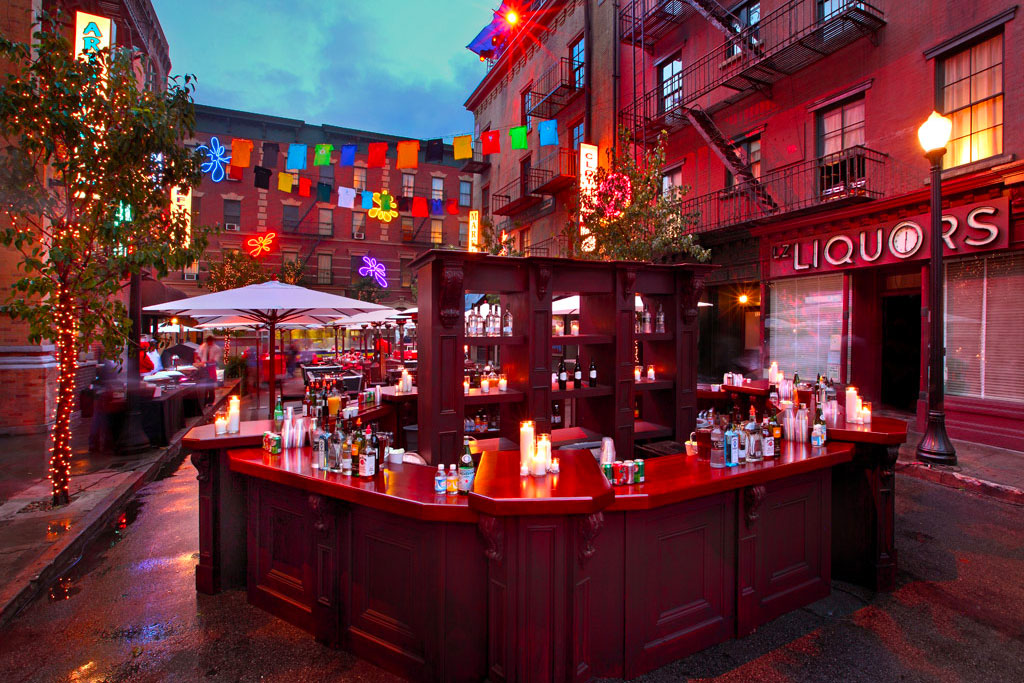 AROUND THE WORLD AT WARNER BROS.

For more information on planning your next event at this location,
please contact Warner Bros. Special Events Team at 818.954.2652 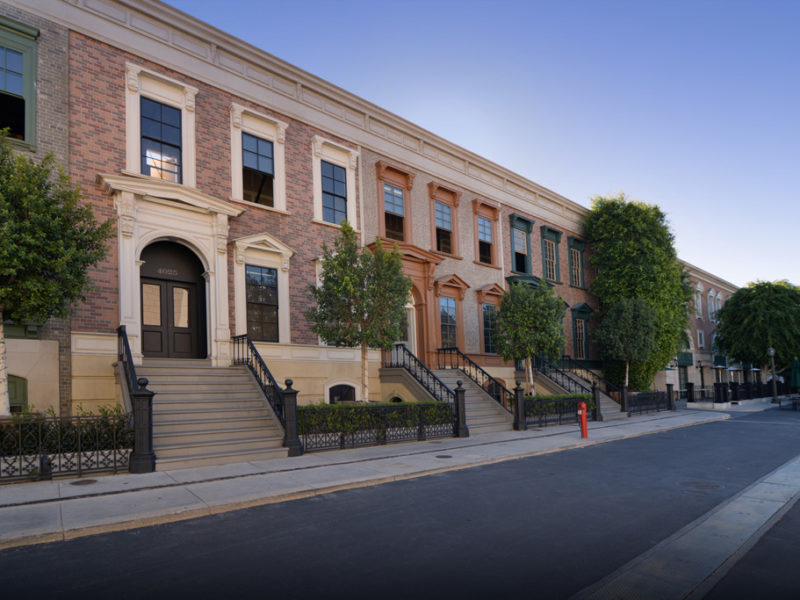 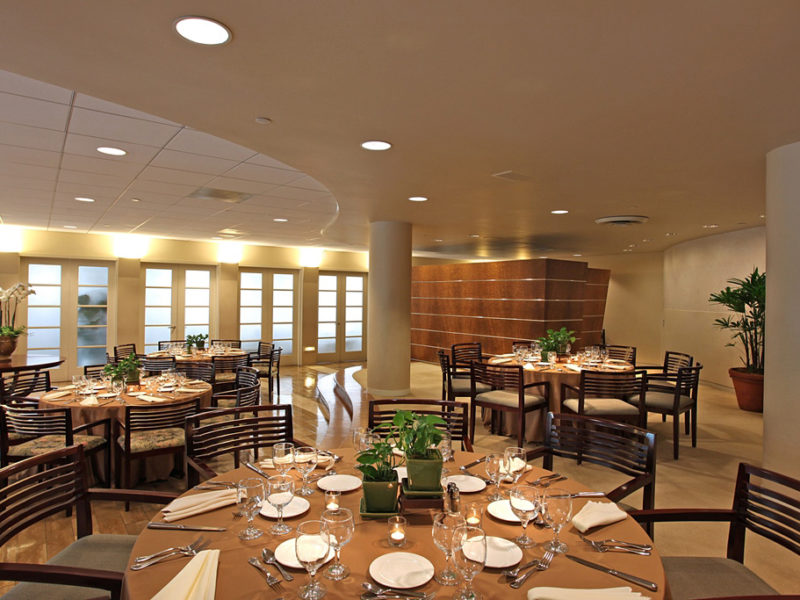 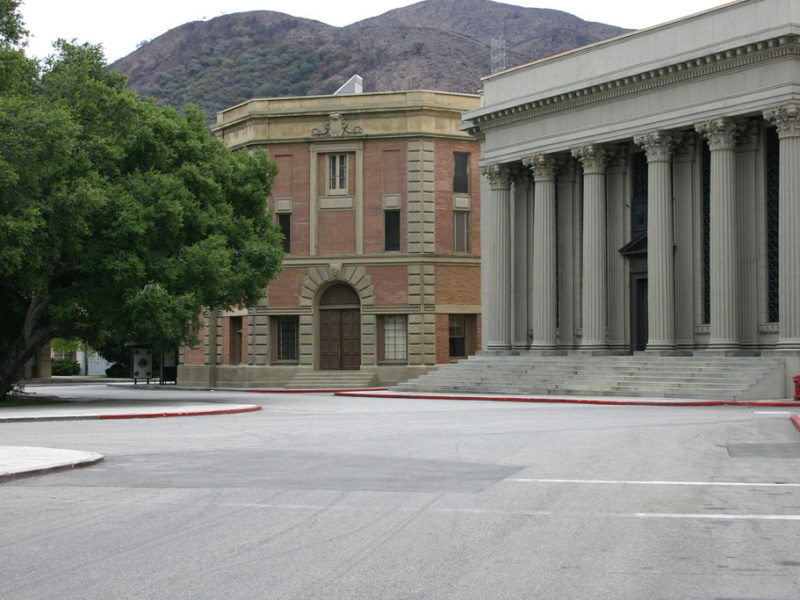 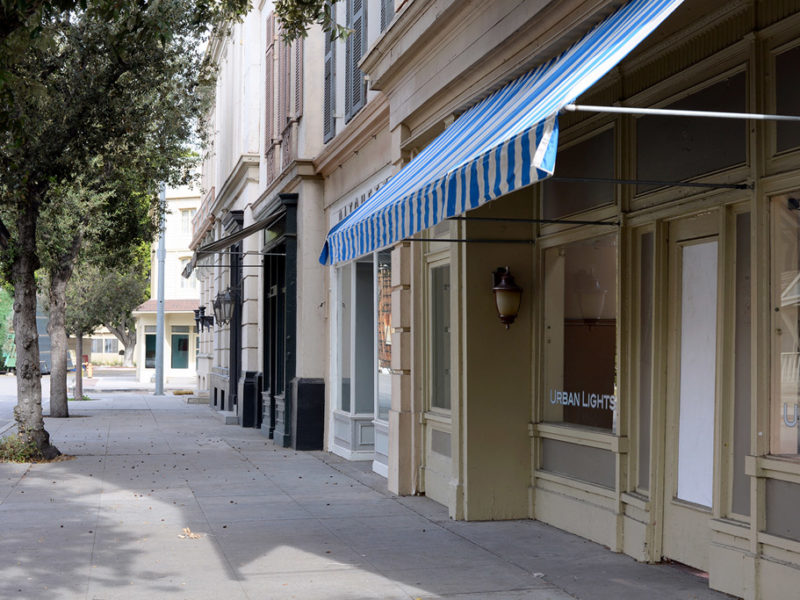